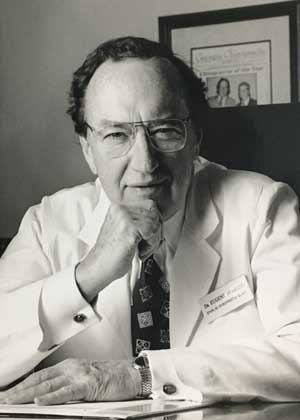 Dr. Sparlin, who passed away in 2014, received his Doctor of Chiropractic degree in 1952 from Logan College of Chiropractic in St. Louis, Missouri. In 1954 he successfully wrote the Georgia State Board examinations. He established his practice in Southwest Atlanta during the same year.

Dr. Sparlin was married to Virginia, since 1950 and they were the proud parents of a son, a daughter and have four grandchildren. Their son is Dr. Samuel Jay Sparlin and their daughter is Mrs. Ann Marie Skinner. Their grandchildren are: Zackary, Caroline, Emily, and Clara. Dr. Sparlin was a member of the Second Ponce De Leon Baptist Church.