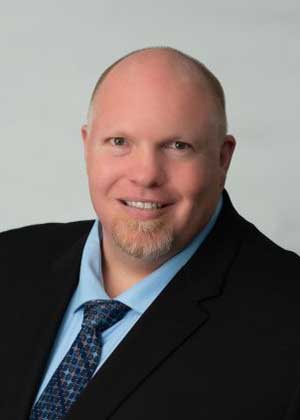 Dr. Joseph W. McKenna was born in Portland, OR. He was raised in Tri-Cities, WA. His undergraduate education was completed at George Fox University in Newberg, OR. Prior to becoming a chiropractor, Dr. McKenna worked for over two years in South Korea teaching English as a foreign language before beginning a career in high tech public relations in San Francisco. During his six years in San Francisco Dr. McKenna volunteered with Young Life, a Christian organization which focuses on mentoring high school students. Dr. McKenna left a career in public relations to work in an industry directly related to improving the lives of others, chiropractic. He went on to earn his Doctor of Chiropractic degree in 2007 from the University of Western States in Portland, OR. While studying at Western States, Dr. McKenna served as vice president of Student American Chiropractic Association (SACA) local chapter for two years. As part of SACA he traveled to Washington D.C. three times to lobby US senators and representatives regarding issues important to the chiropractic profession.

Dr. McKenna practiced in Seattle for three years before moving to the DC area and starting his own practice in Arlington, VA. He moved with his family to Atlanta when his wife, Tjada McKenna, accepted a Chief Operating Officer position at an international non-profit organization in this great Southern city.

In his free time Dr. McKenna likes to follow NFL and college football, explore neighborhoods and enjoy foreign cuisines. Most of his time outside of the clinic is spent together with his wife playing and taking care of their two young sons, Colson and Miles.