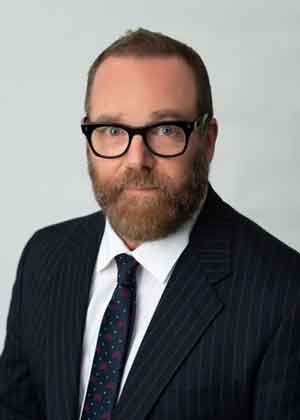 James Sartori was born and raised on the Vermont/Massachusetts border in beautiful Berkshire County. He received his Bachelor of Science degree from Valdosta State University, and he completed his graduate-level education at the Medical College of Georgia (MCG) in Augusta where he earned a Master of Medical Science.

While completing his graduate course work at the MCG, he also did clinical rotations in surgery, internal medicine, pediatrics, emergency medicine, psychiatry and rural medicine at Grady Memorial and Georgia Baptist Hospitals in Atlanta; the Carl A. Vinson VA Hospital in Dublin; Athens General and Fort Gordon in Augusta. He completed his internship at Fulton County Jail where he subsequently took a position supervising the medical department for several years.

Mr. Sartori is licensed by the state of Georgia, and he has experience in all aspects of adult medicine including pain management, orthopedic and soft tissue injury, sports injuries and physical rehabilitation.  Furthermore, he completes approximately 50 hours of continuing medical education annually.

Before arriving at Sparlin, Mr. Sartori practiced internal medicine and minor surgery with what is now Piedmont Physicians Group in Buckhead and College Park. He has been an integral part of the medical department at Sparlin Health Care since 2001.

Mr. Sartori is married to Elizabeth Pate of Richmond, Virginia, and they have two sons – Calder James and Samden McNeill. Mr. Sartori enjoys all aspects of the fine arts, specifically literature, music and film.